Two major Moroccan subcontracting and co-contracting specialists have joined Interfilière Paris and are exhibiting for the first time on a joint stand with Miatex and Interlinge. Cabilux, created in 1987 and directed by Moncef Bennani-Hassan, has returned to the show after several seasons’ absence. Specializing in the manufacture of mid-to-high-end knit and woven articles, Cabilux is capable of producing up to 3,000 items per day for the nightwear, homewear and ready-to-wear markets. Reactivity, quality and production flexibility (ideal for low volumes) are the key strengths of this Casablanca-based company. Its client list includes Canat, Le Chat, IKKS, One Step and Bleu Blanc Rouge, as well as prestigious names such as Longchamp and Chanel. Satisfied by initial leads, Moncef Bennani-Hassan expressed doubts about a market that is losing impetus. “Quantities are decreasing, consumers are less and less interested in nightwear. There’s an urgent need to boost the dynamism of the market and encourage women to wear nightwear again by taking a fresh look at creation and fabric selection,” he explained, although quietly confident after the first day of the show.

Actively encouraged to join the show by garment-making colleagues, Compagnie Industrielle de Bonneterie presented its knowhow in the production of fine-knit articles: underwear, pyjamas, casualwear and sportswear. Created in 1946, CIB is an integrated company covering every stage in the manufacturing process from knitting to finished products. It employs 260 people and offers production capacity of 100,000 pieces per month. Activities are divided into two divisions: collections for its own labels, designed for the local market, and outsourced production. It manufactures on behalf of Cepovett and Aimée Julien, France’s leading producer of workwear and corporate uniforms. Directed by Mohamed Berrada, Compagnie Industrielle de Bonneterie is now hoping to use its recognized expertise in fine knits to win over new partners in the lingerie market. 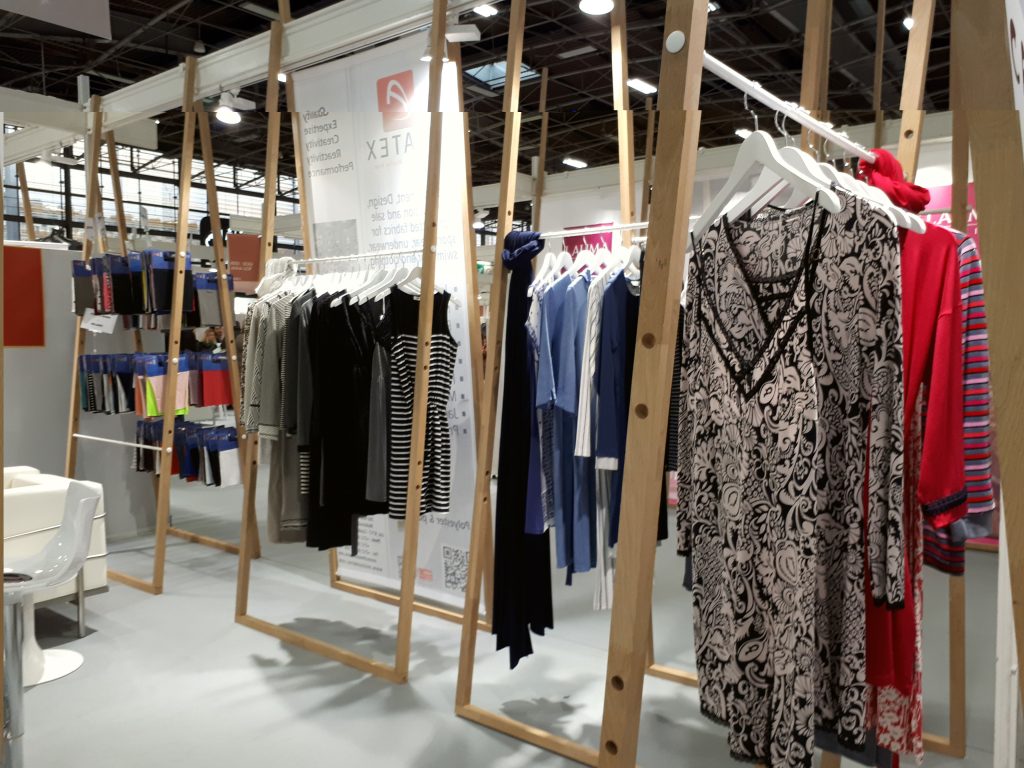 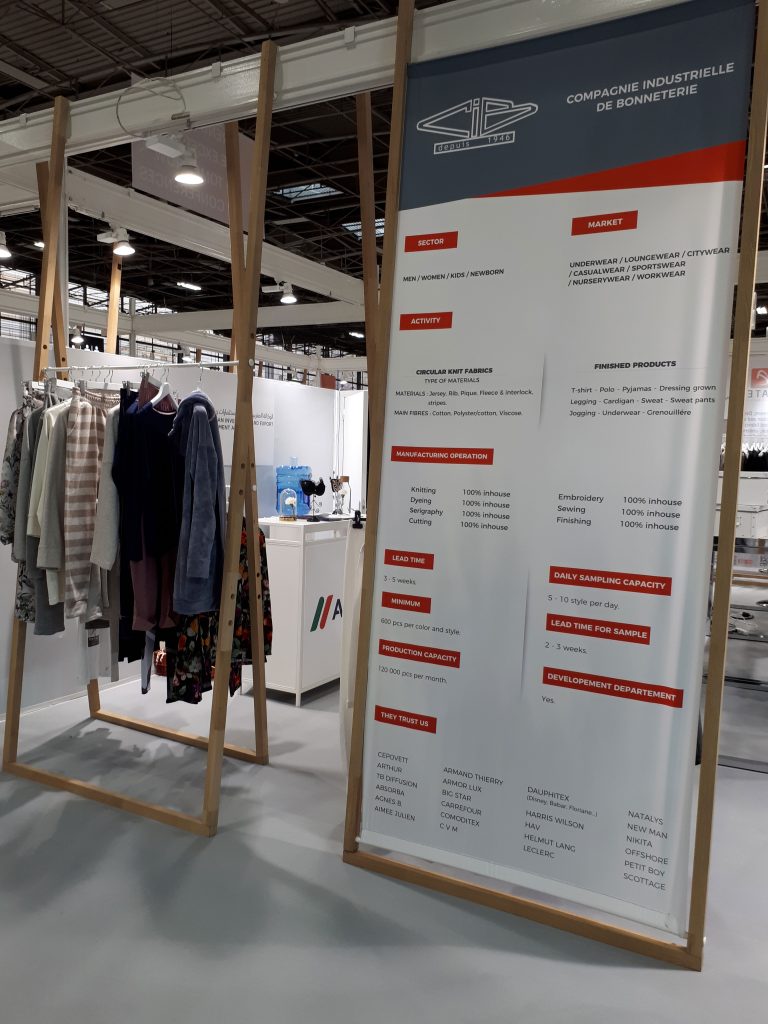 Stay in touch with the show and market's latest news

To be part of the show,
please select your profile
Visitor Exhibitor

Register now and gain access to your visitor space, where you can book appointments with brands, register to events, and much more!

You wish to request an appointment with the brand « CABILUX AND COMPAGNIE INDUSTRIELLE DE BONNETERIE boost Morocco’s presence at the show ».

Your message has been sent to the Eurovet team for approval before it is sent to the brand. Make sure to check your email box regularly as you will receive an answer shorty!
Votre message n’a pu être transmis, veuillez vérifier votre connexion à internet puis réessayer

In continuing to browse, you agree to the installation of cookies designed to ensure the proper functioning and interactivity of the site, personalise your browsing, enable targeted advertising appropriate to your centres of interest, and measure the site's audience. For further information and to set parameters for cookies.Ok